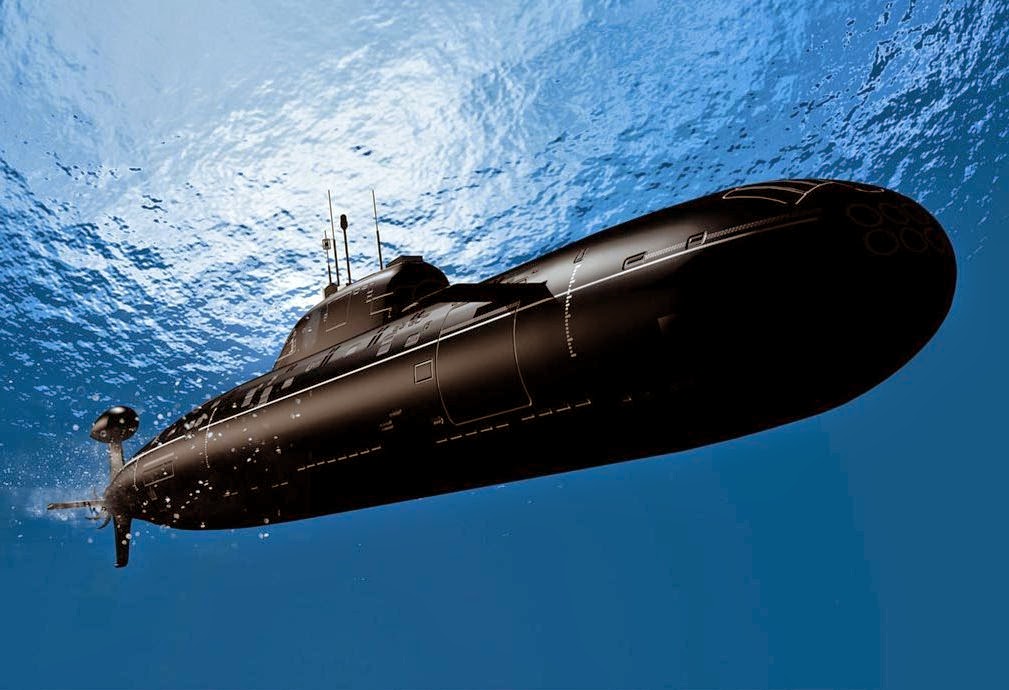 The name of this ship is Zumwalt. This is the most sophisticated and greatest warship that the United States now has. Futuristic …